Prior to coming to Sanger, Mr. Cox worked as a Percussion Tech at Whitesboro High School and was on staff for their 2015 State Marching Championship. Mr. Cox joined the Sanger ISD staff in Fall of 2016 and has thoroughly enjoyed his time here. He has experience working with high school and middle school bands, percussion ensembles, and drumline. Mr. Cox works on the staff of Red River Drum and Auxiliary Camp. The camp takes place every July at Lake Murray Lodge in Ardmore, OK and specializes in drumline, color guard, and drum major instruction. 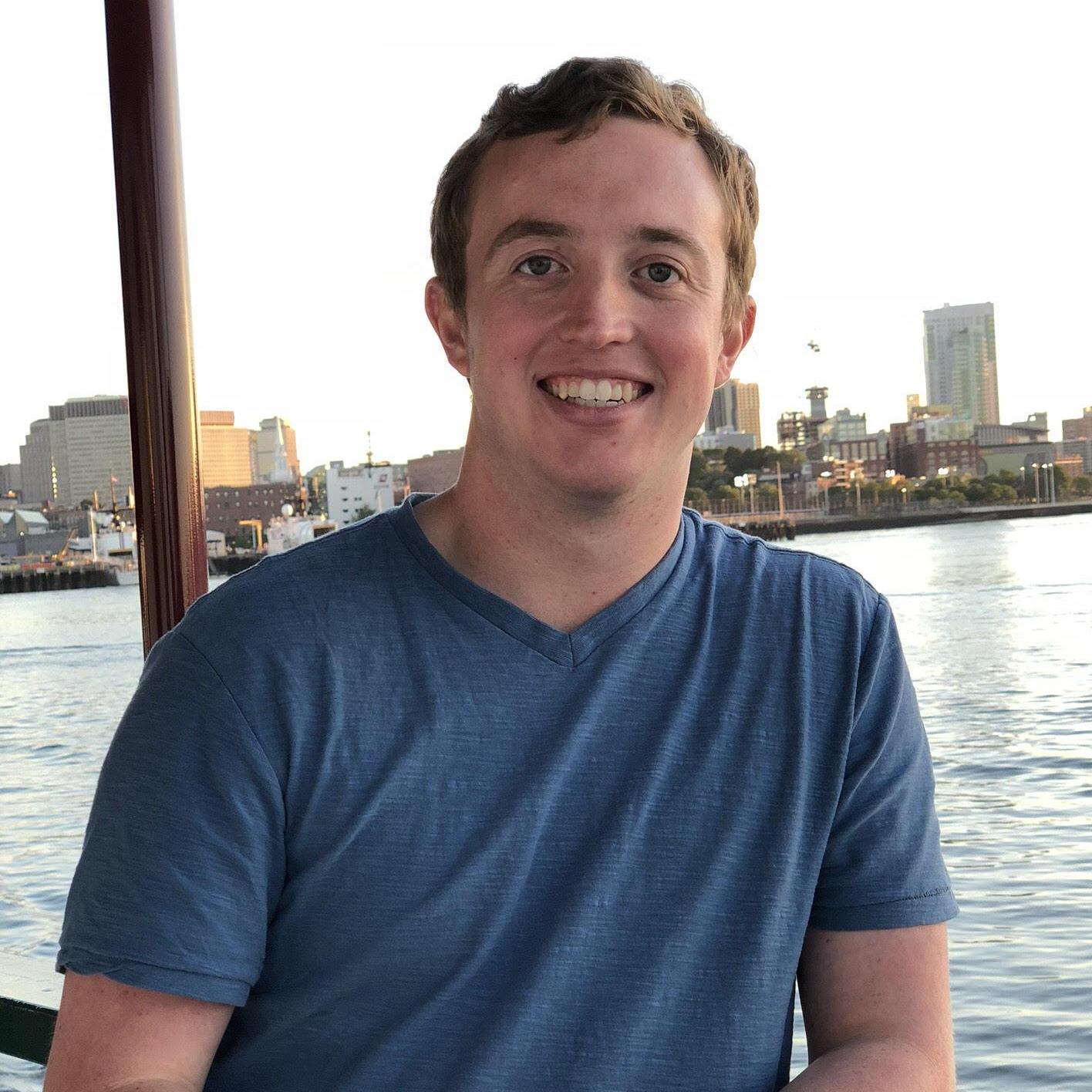